As a Church we provided around 30 funerals during the year, and we hope to offer support to the families during this difficult time. 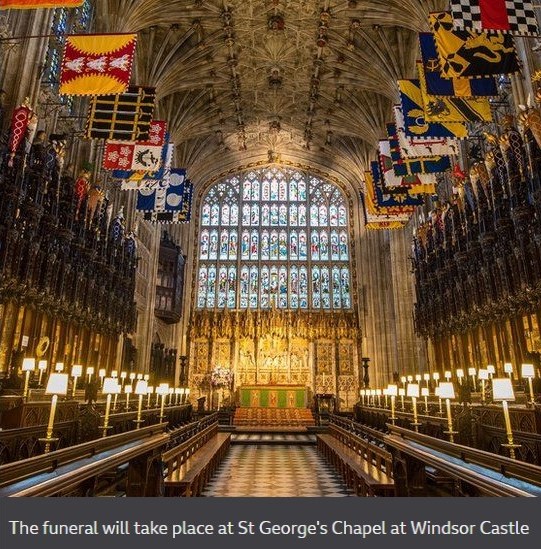 His Royal Highness The Prince Philip, Duke of Edinburgh, "Queen Elizabeth II's" husband for 73 years, has died on Fri 9th Apr 2021 at Windsor Castle. He was 99 years old.

Details of his funeral will be announced soon, but it is expected to be a ceremonial event rather than a large state affair usually associated with the death of a monarch. 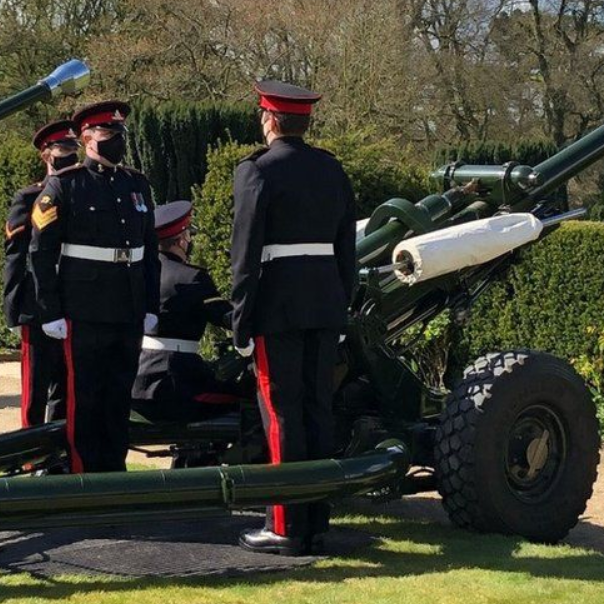 Military personnel wore black face coverings for the gun salute at Hillsborough Castle in County Down.

Gun salutes to mark the death of the Duke of Edinburgh are taking place across the UK, in Gibraltar and from warships at sea. Saluting batteries are firing 41 rounds in cities including London, Edinburgh and Cardiff, and at Hillsborough Castle in County Down.
Eva Debus 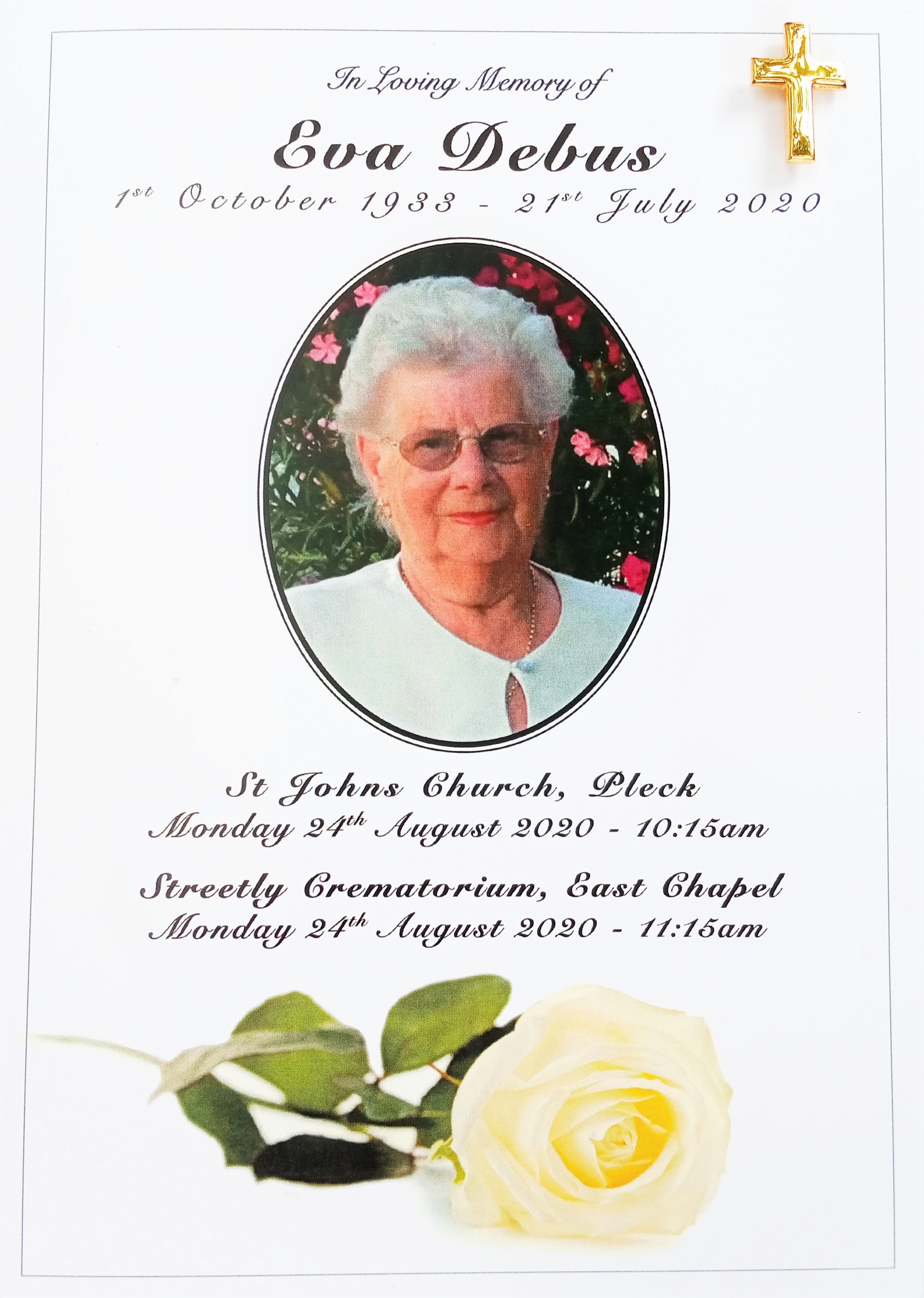 Some special words from Shirley Cox.

Eva Debus was a very special lady. We moved to Reservoir Close when I was 15, and Eva moved next door some 10 years later. I was married and had left home by then. She got on well with my parents. I remember my Dad often gave me knitting yarn that Eva had given him. Eva was a TRUE knitter in as much she hoarded yarn and had several unfinished projects. I am like that, but this enforced lockdown has made me complete a lot of knitting projects I started many years ago. I remember Evas Dad living in the caravan. Every time we visited my parents my youngest son would love to go to talk to Granddad Guy, as he called him. After Dad died Eva would go to see Mom every day, popping round with a newspaper and my Mom always looked forward to Friday when Eva would take her a plate of home cooked fish and chips. When Mom went in hospital in 2004 Eva visited every day at lunch time to make sure that Mom ate her lunch. The nurses were often too busy to feed Mom. I will always be very grateful for the love and care that Eva gave to Mom.
Eva Debus 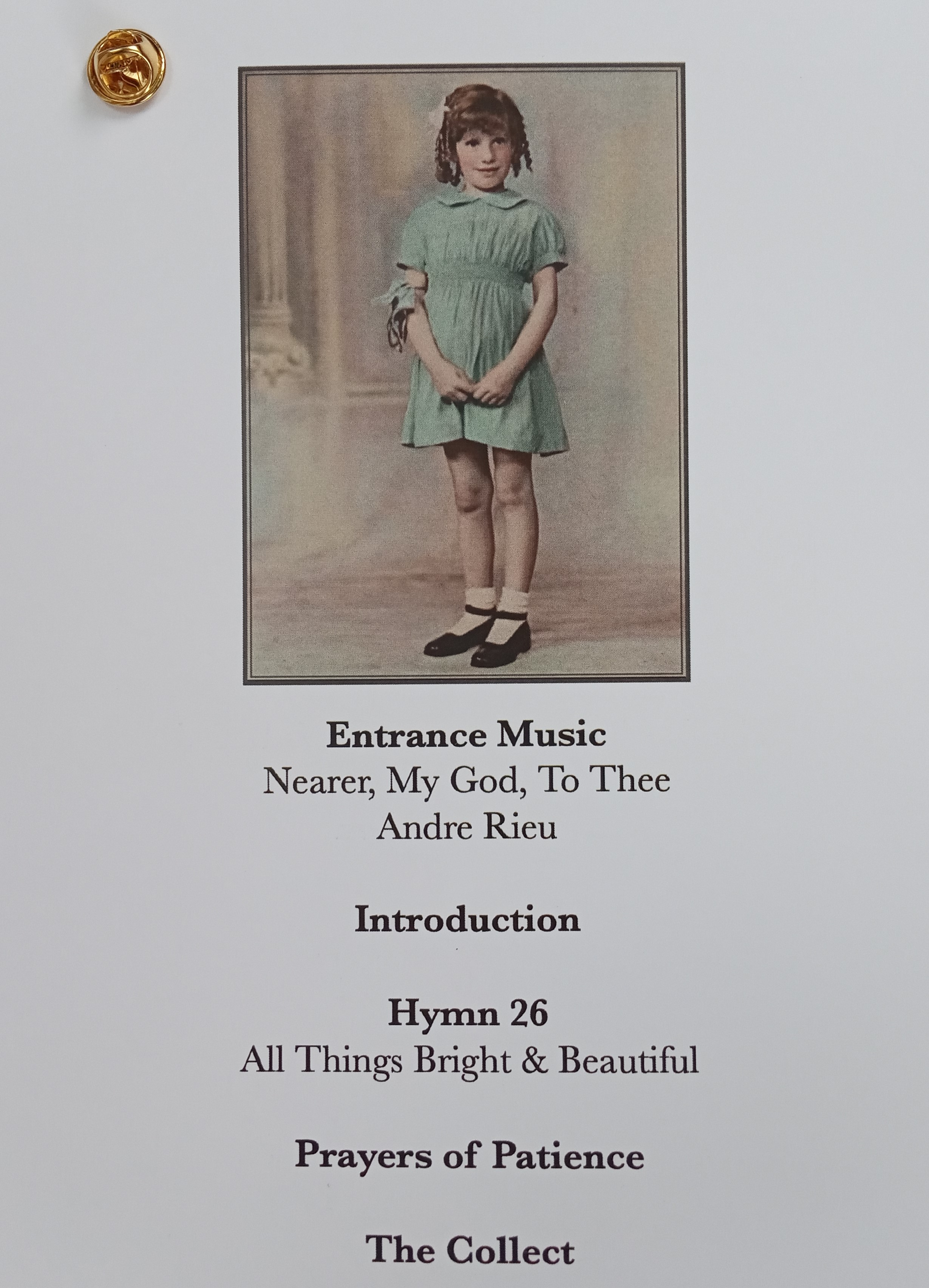 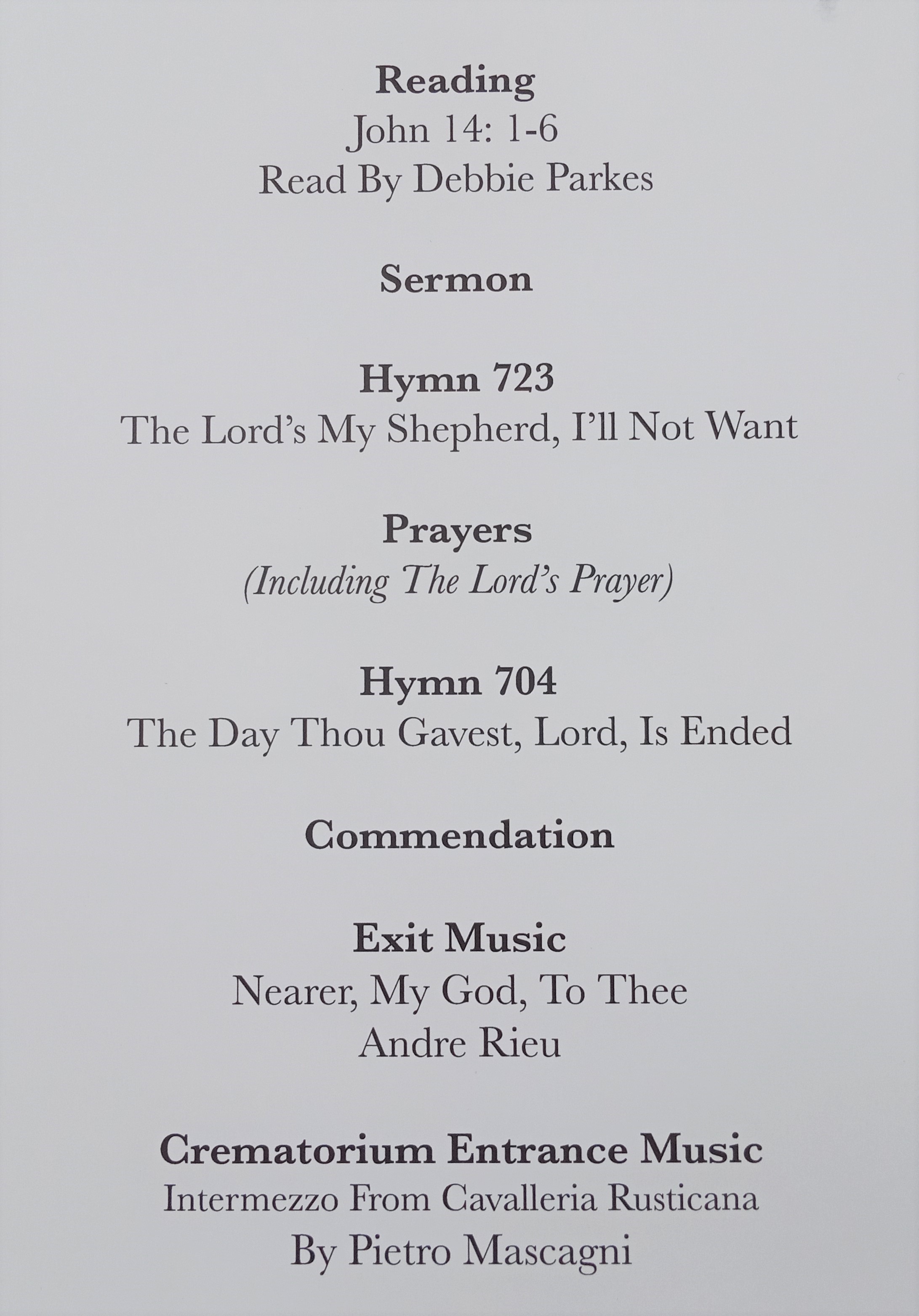 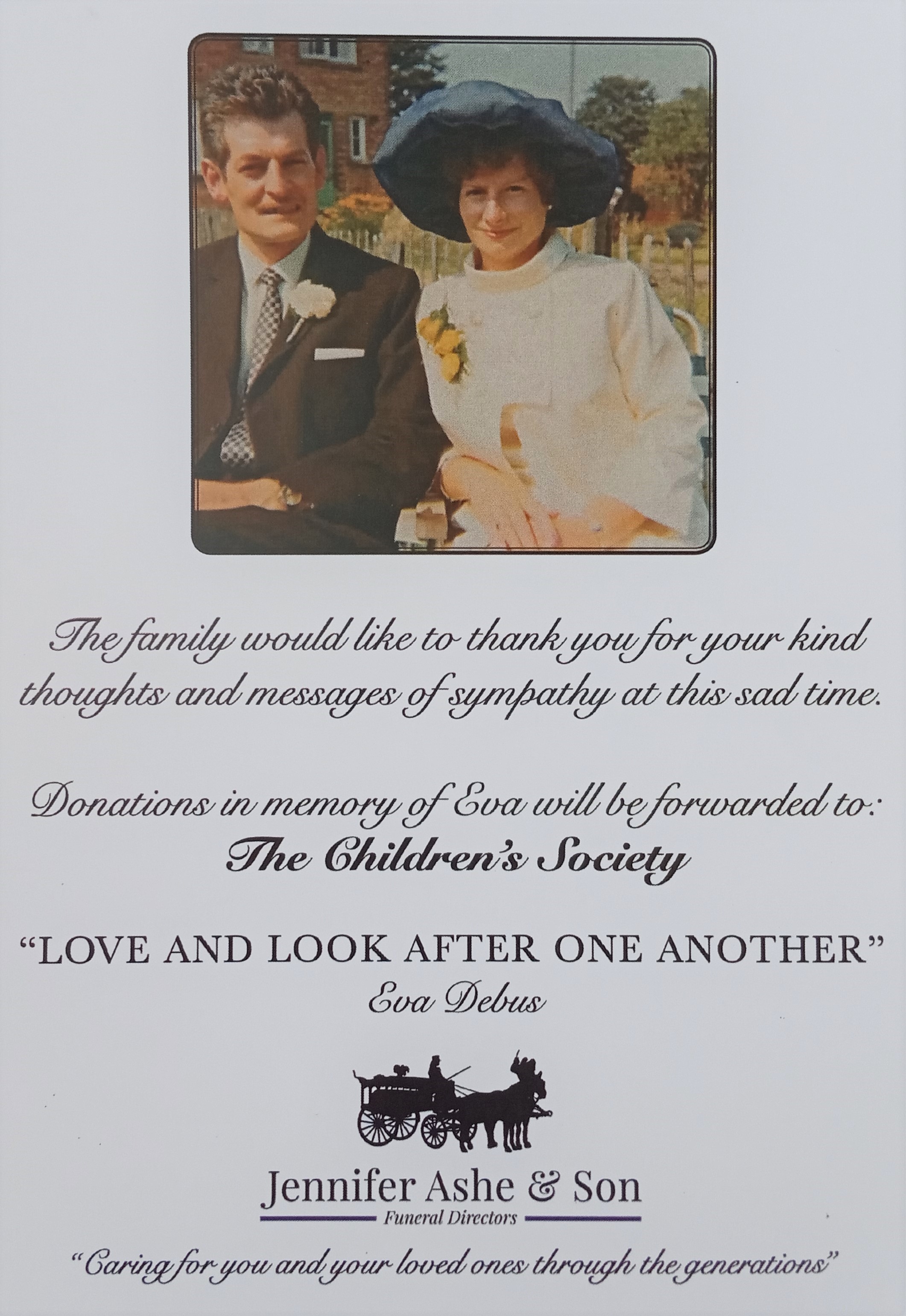 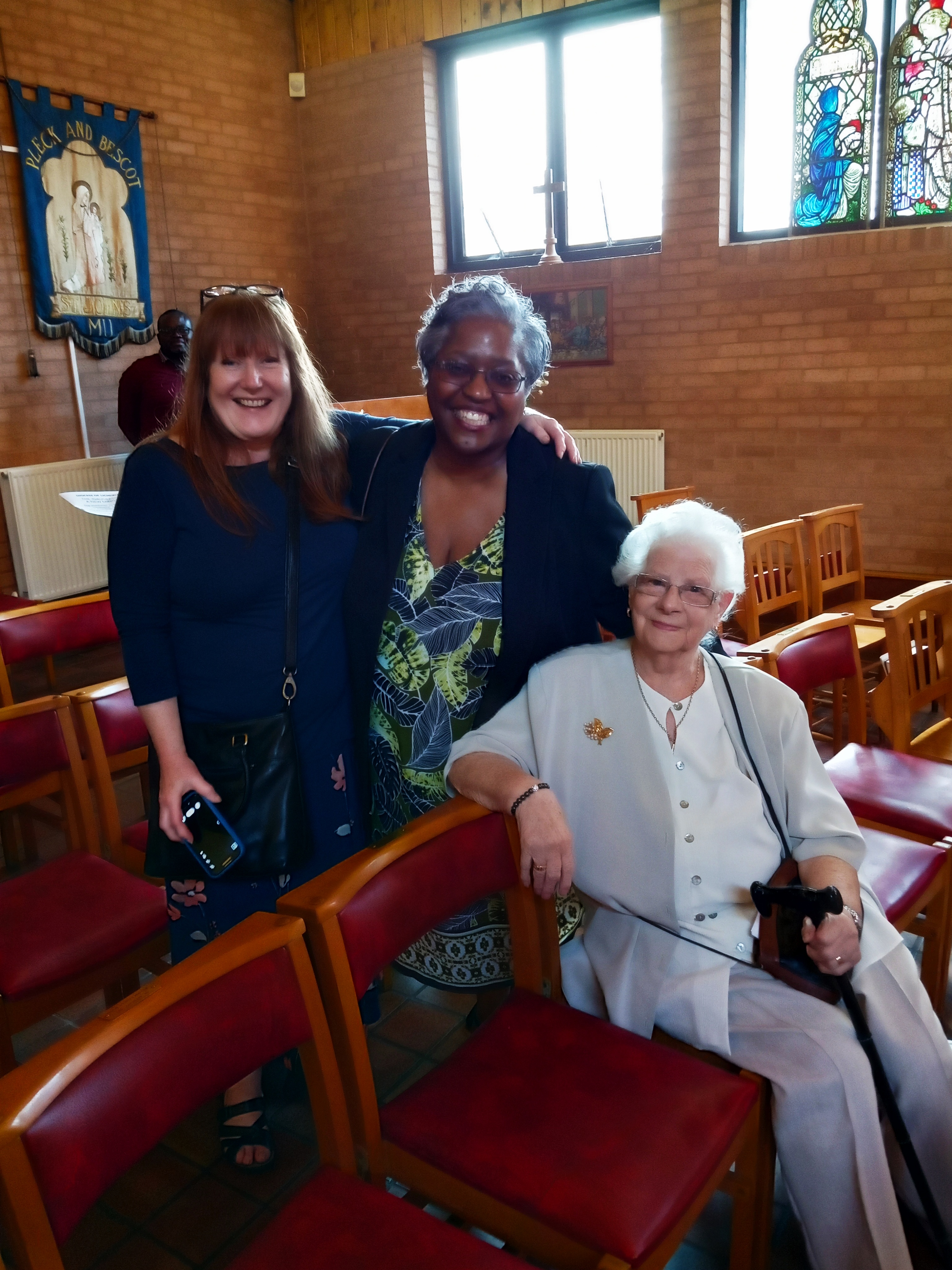